James Haven, the brother of Angelina Jolie, revealed that there was a time that Angelina became thin like a pin when she felt shattered after the death of her mother. 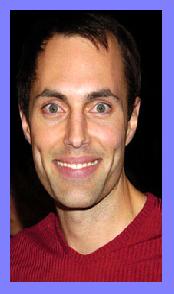 James Haven said, “Angie (Angelina Jolie) has become very thin because she’s grieving.” He admitted, “It’s even difficult for her to eat. I keep saying to her, ‘Do not forget to eat.’” He added, “But you know she doesn’t pay much attention to food anyway and she’s been going through a process of grief like me. She has not wanted to eat, nor has she been able to.”