Jason Sudeikis reveals on how his kids react to Christmas and Santa Claus. 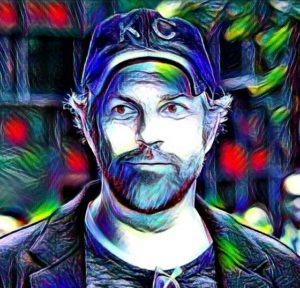 The “Horrible Bosses” star and his partner Olivia Wilde are parents to son Otis and Daisy. Although their 14-month-old daughter is too young to get excited about Christmas, their three-year-old son has figured out his wish list. Unfortunately, the adorable preschooler does know all the fuss over Santa Claus. The actor dishes that his son knows Santa is a thing. They can’t use him as the disciplinarian that Santa is for most households because the tot thinks Santa is like a FedEx guy. Meanwhile, Jason describes his daughter as cute as a pie but the tot is dealing a stage of making loud noises to get attention. He feels embarrassed during a recent family trip to Hawaii because Daisy starts to tell at the top of her lungs, which causes dismay of fellow travellers.