Jennifer Aniston, the star of the movie “The Break-up”, has a recent dinner with a film producer Ryan Kavanaugh at Los Angeles restaurant. Her friends arranged the blind date. The actress was told that the date would be a good business opportunity for her. 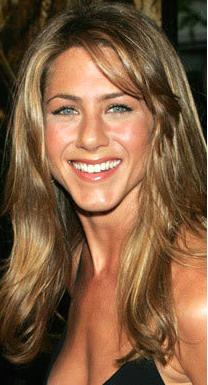 A source revealed, “It was a test run just to get her out with someone.” A source added, “It was a business dinner. He’s extremely wealthy. He could definitely help Jen finance projects.”
The 38-year-old Hollywood actress is eager to further her film career and also finance projects for her production company with her former husband Brad Pitt, Plan B Productions.

Two days after the dinner with a film producer, the actress went to the birthday party of her former boyfriend Vince Vaughn at West Hollywood’s Sunset Tower Hotel.