Jennifer Aniston and Justin Theroux announce that they are separating but the divorce is still uncertain. 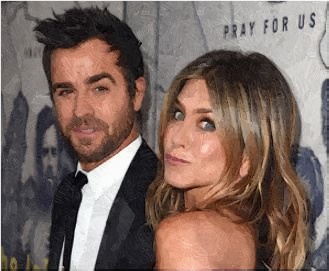 The celebrity couple decides to split at the end of last year after being together for two and a half years of marriage. It is a mutual decision between the couple. According to their joint statement, they confirm their separation to lessen any further speculation. Although they decide to part ways as a couple, they will remain to be best friends, who forward to continuing our cherished friendship. They also determined to continue having the deep respect and love that they have for one another. Fans might feel shocked when they hear the news because Justin had previously described Jennifer as his “ally”. Meanwhile, Jennifer was present during Amy Schumer’s wedding in Tuesday and Justin was nowhere to be seen. He was in New York over the weekend while the actress celebrated her 49th birthday with her gal pals in Malibu. On Valentine’s Day, the 46-year-old actor was spotted outside the NYC apartment he and Jen shared while packing a bunch of luggage and other items.