The shooting of Prince Harry And Meghan Markle’s Love Story has started after Parisa Fitz-Henley and Murray Fraser arrived in Canada. 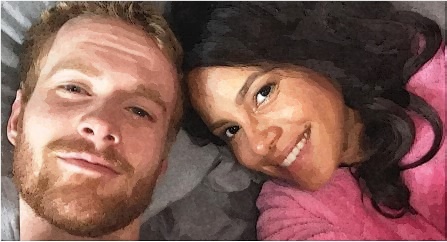 The two celebrities, who portrayed the royal prince and his bride-to-be, is spotted on Wednesday in downtown Vancouver. They start the production of a new Lifetime movie that would focus on their love affair as a royal couple. Parisa gets approval from social media because of her striking resemblance to the “Suits” star. On the other hand, Murray looks good enough to portray the royal with his stubble and red hair. The celebrity pair also dresses the typical outfits of the couple based on the filmmakers’ decision to capture the royal couple’s story before their romance went public. Royal watcher and fans will be delighted to watch this movie of how Harry and Meghan fell for each other way back in 2016.