Jennifer Aniston was offered a spot on “Saturday Night Live” in the early ’90s but she turned Lorne Michaels down to work on “Friends.” 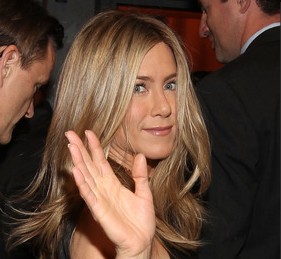 The 41-year-old actress, who was interviewed by Oprah Winfrey during Wednesday’s episode, was thought to be making a huge mistake but she did alright since the hit comedy launched her career.

When asked what will she say to her 20-year-old self if she could go back in time, Jennifer advised to enjoy it.