Lindsay Lohan denied that she stole $2,500 necklace because the necklace was loaned out to her and it was her stylist who failed to return it on time to the store. 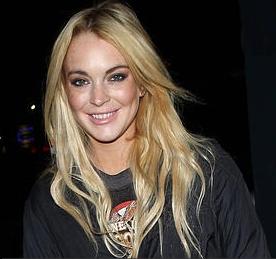 Police got a search warrant to search the actress’ home Tuesday but the jewelry was returned to police that night before a search could be conducted.

LA police were investigating the theft of a gold necklace with semiprecious stones, which was worn by Lindsay while shopping at a LA store, Kamofie & Company on January 22. The case has since been handed over to the Los Angeles D.A. Office.