Jennifer Aniston became the center of persistent baby rumors in the tabloids so she opened up in the November issue of Elle magazine. 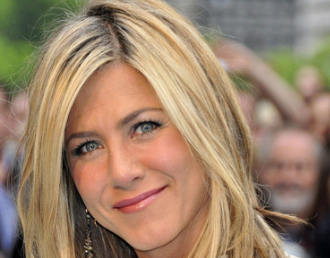 The actress revealed that there is no desperation to have a baby since if it is meant to be the it’s meant to be. Even though Jennifer won’t dish any scoop about her romance with Justin Theroux, she revealed a hot-tempered run-in she had on set, including throwing a chair at a director.