Jennifer Aniston has been seen sneaking into a screening of her former husband Brad Pitt’s latest film. 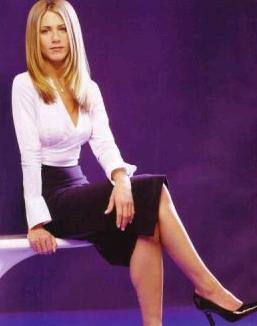 The “Break-up” actress, together with her friend Courteney Cox, watched the screening of “The Assassination Of Jesse James” in Los Angeles.

The 38-year-old actress reportedly stunned audience members at the cinema when she was spotted entering with her face hidden under a baseball cap.

After four years of marriage, she split with “Babel” actor in 2005.