Jennifer Aniston wanted to buy a house in Miami. 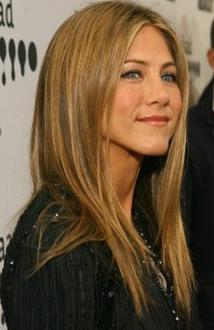 The 32-year-old actress reportedly does not want to live in a hotel while she shoots new movie “Marley and Me” with Owen Wilson in the sun-drenched city, and plans to find more comfortable and permanent accommodation.

A source revealed, “Jennifer loves it in Miami but it not keen on hotel living. She really wants to find a house.”

Miami has attracted a host of celebrity residents in the past, including Madonna, Sylvester Stallone, Jennifer Lopez, Gloria Estefan, Lenny Kravitz and Billy Joel.

Iggy Pop and Cher also both have several Miami homes.