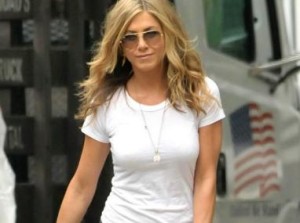 The “Break-up” actress was nearing a deal to guest star on an early episode of the second season. Bill Lawrence, who was the executive producer, insisted that there was nothing to talk about the episode yet.

Jennifer still remembered the “funny moments” and “amazing memories” of her time on her former television program “Friends.”