Jennifer Hudson, a star of the movie, “Dreamgirls” has paid back the American R&B singer and songwriter Ne-Yo for helping her write songs on her debut album when Jennifer Hudson did a duet recording with the R&B singer. The song is included in next release of Ne-Yo.

Jennifer Hudson and Ne-Yo recently teamed up in the studio to work on the Jennifer’s debut album. The singer-turned-actress was so impressed with Ne-Yo’s efforts; so Jennifer Hudson has decided to record a duet with her new pal. 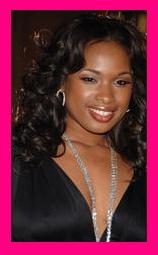 Ne-Yo revealed, “We did a duet together and it came out very hot. The name of the song is called “Leavin’ Tonight” and… It’s one of those songs where I am clearly being out-sang and I know it. He added, “But, because it is Jennifer Hudson and she has such an amazing voice, it’s just an honor to be on the track with her.” He concluded, “The bigness of her voice and the regularity of my voice, the contrast between the two is like night and day and it makes perfect sense.” 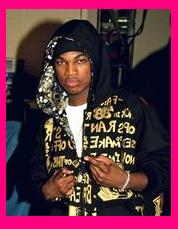