Jennifer Lopez used the social media to express her sadness after the late singer Juan Gabriel passed away a couple days earlier. 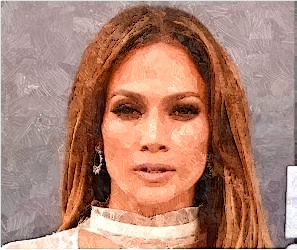 The “If You Had My Love” singer remembered the time that she attended his concert in Las Vegas a few years ago. She thought that it was marvelous that his generous spirit and incomparable grace touched her. She also loved and thanked Juan Gabriel for all that the late singer has given them with his music and his life. She added that they were going to miss the Legend a lot. Meanwhile, her former husband Marc Anthony made a touching performance and broke down during a tribute to the late singer in a concert.