Jennifer Lopez was reported to be dating Los Angeles-based dancer Casper Smart after few months of splitting from Marc Anthony. 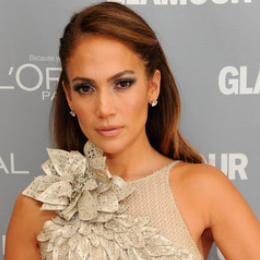 A source dished that the two appeared to be dating and they have been getting more open with their flirting for weeks. Their budding romance seems a fun fling, according to another source. Meanwhile, Casper, who previously appeared in “Glee,” “Step Up 3D” and “How I Met Your Mother,” reportedly also dances at Los Angeles-area nightclubs.