Lindsay Lohan’s Playboy feature was confirmed by her representative. 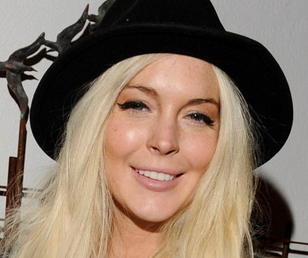 The “Freaky Friday” star will be on the cover of the classy magazine’s January/February issue. Her representative dished that the pictorial is absolutely fantastic and very tasteful and it will include an interview, which will show another side of the actress. Meanwhile, Lindsay attended Lana Gomez Art Show at Roseark on November 11 in Los Angeles.