Jennifer Lopez’s huge new deal with “American Idol” has prompted her fellow judge Steven Tyler to urge Fox to bump up his own payday. 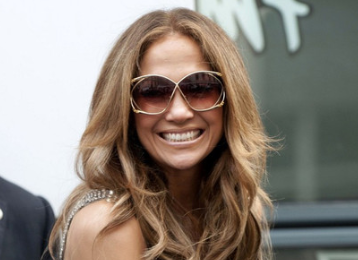 The singer is negotiating the deal, which is worth up to $20 million. And sources claimed leaks about the nature of the talks have made her fellow judges restless because Steve reportedly wants more money. Meanwhile, the Aerosmith frontman’s deal worth about $10 million a year and Randy Jackson is committed to coming back to the show.