Jessica Alba expressed her regrets of accepting blockbuster movie roles and made a promise to dedicate her time to more “meaningful” film parts. 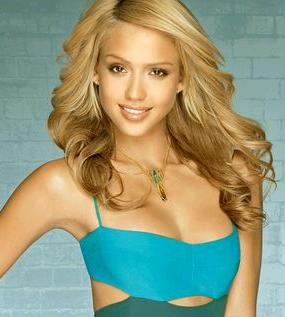 The “Fantastic Four” actress is fed up of competing for the best parts in Hollywood and is now only willing to work on smaller projects.

She revealed, “I’ve definitely had to fight in the film industry and I’m going to change a lot of things in my career. I’m waiting to just do little movies with meaning to me with great directors. That’s going to be my driving force now. It’s totally different.”