Britney Spears, who was accused that she tried to seduce her children’s nanny once and was snapped romping topless in a pool with a former assistant, revealed her lust for Kim Kardashian during a tell-all game with friends. 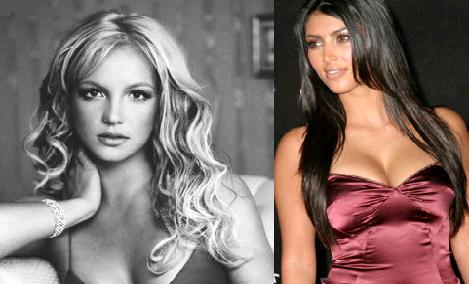 Kim Kardashian, who hit the controversy after her sex tape with former boyfriend Ray-J was released, isn’t the only brunette beauty admired by the troubled pop singer.

A source revealed, “She was so graphic. It’s funny to hear America’s pop darling get so dirty.”