Jessica Alba, the star of “Fantastic Four”, has been signed on to represent the Revlon brand. 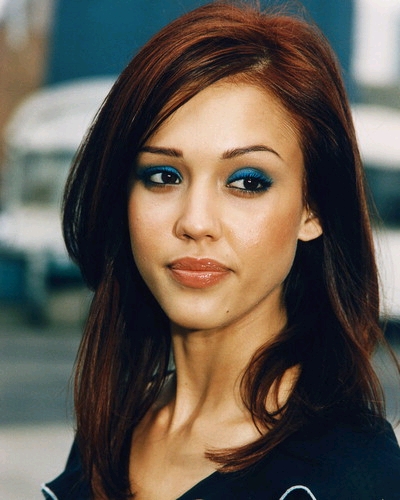 As her first endorsement for Revlon, Alba will be featured in a global advertising campaign for the new Revlon 3D Extreme Mascara, which will include television, print, in-store and Internet placements. The advertising campaign, which was directed by Ellen Von Unworth, will launch in the U.S. market July 2007. A comprehensive print campaign will also start in August 2007 with insertions in beauty and lifestyle books.

Jessica Alba revealed, “I’m honored to be joining the Revlon family.” The actress added, “Revlon celebrates diverse, dynamic women of every walk of life and I’m proud to be associated with a company that is so involved with women’s causes and issues.”