Victoria’s Secret has announced their list of “What Is Sexy?”. Jessica Alba, the star of “Fantastic Four” was voted as the sexiest actress, while the sexiest actor award goes to Eric Dane of “Grey’s Anatomy.” 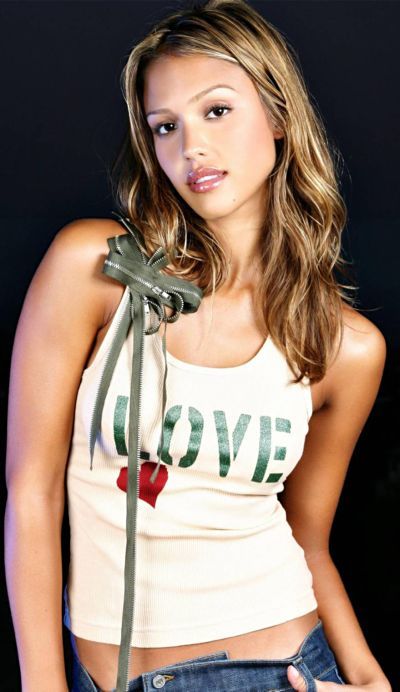 Supermodels Heidi Klum and Karolina Kurkova celebrated those who made the cut at a party Thursday in Las Vegas.