Jessica Alba was commissioned by Ellen DeGeneres to help develop her walk after learning the actress has the world’s sexiest stroll. 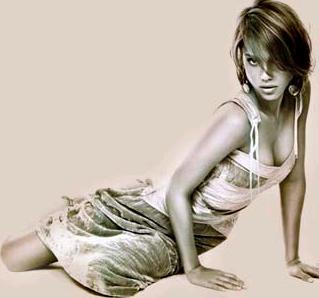 British experts has previously claimed that the “Fantastic Four” actress has the “perfect walk” after conducting a scientific study based on the ratio between her hips and waist.

So, when Jessica Alba appeared on DeGeneres’ talk show on September 20, the comedienne insisted the actress teach her how to develop a “sexy swagger”.

The reluctant actress, who has previously called the study as “silly”, agreed to teach the comedienne and she took a walk with DeGeneres, stating, “I don’t understand.”

In the study, the Cambridge boffins determined the “ratio” provides the body with “the right torso strength to produce a regular swing and bounce to the hips during the walking motion.”