Jessica Alba insists finding love is just as hard for her as it is for her non-celebrity friends. 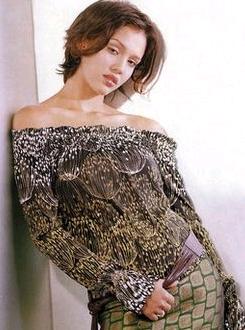 The “Fantastic Four” actress, who is regularly named as the most desirable woman in Hollywood, admits she is having difficulty in the love department since splitting from long-term boyfriend Cash Warren earlier this year.

She revealed, “I think it’s probably the same as it is for anyone else.”

She continued, “All my girlfriends who aren’t actresses have the same problems finding a dude as anyone in Hollywood.”

She added, “Guys are a headache, but girls are headaches too… We’re all nuts!”