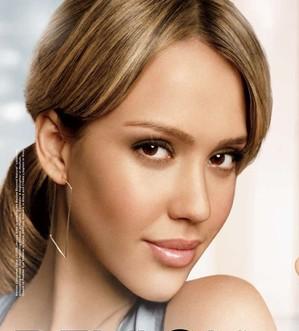 The “Fantastic Four” star, who married Cash Warren in an intimate ceremony earlier this year, is planning a lavish belated celebration next month for her friends and family.

The actress has also ordered a stunning custom-made off-white Chanel dress trimmed with lace for the bash.

A source revealed: “Jessica first wanted to wear a traditional gown with a veil, but then she changed her mind because she thought it would be over the top.”

The source added: “Instead she chose a dress that could pass as a wedding gown but also work for a formal event, like the Oscars.”

Jessica Alba and Cash, who have a five-month-old daughter Honor together, tied the knot in a private civil ceremony at the Beverly Hills Courthouse in June.