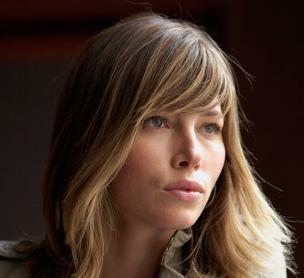 The actress is preciously reported to be newly-engaged to Justin Timberlake. Aside from engagement, dazzling Golden Globes red carpet appearance, Jessica is believed to star in film Emanuel and the Truth About Fishes, where she will care for a lifelike baby doll after being traumatized by the death of her own child.