Joe Jonas and Ashley Greene have reportedly split, according to sources. 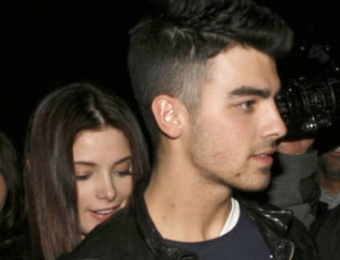 The celebrity couple broke up weeks ago after dating since last summer. The break-up was mutual and amicable a they drifted apart because of their work schedules.