In his Snapchat, Joe Jonas recently shared that he had been stuck in an elevator with Demi Lovato and his band mates for four hours. 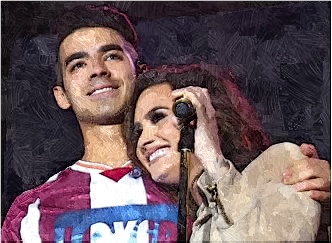 Fortunately, it was lot less dramatic because the DNCE singer revealed that it was only a prank and they had not been stuck. He talked about it with Demi about fooling everyone because the prank detail was on every press site but he feared that it would be a bad karma. He also did not want to get stuck in the elevator anytime soon. Meanwhile, Joe Jonas was wearing a Giants hat while going out of his hotel on September 27 in New York City.