Joe Jonas is mourning with Orlando and he gives his thoughts to the families and loved ones affected. 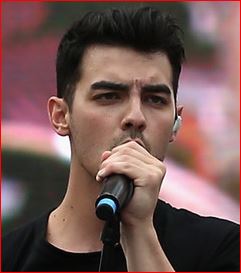 The 26-year-old singer expresses his sympathy through Twitter with the hashtag #loveislove after a tragic event, which 50 innocent people were shot and died. Meanwhile, Joe Jonas was spotted while he did the spinning behind the DJ booth at Wall nightclub on June 11 in Miami, Florida. Then he opened for Selena Gomez’ Revival Tour with his band DNCE at American Airlines Arena.