Kevin Loibl planned to win Christina Grimmie’s affection. Unfortunately, it was not successful so he killed her. 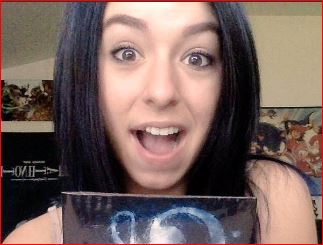 The gunman reportedly changed his appearance by having the hair transplants and a Lasik eye surgery. He tried being a vegan to lose weight. According to his co-workers, he claimed to have met the “Voice” singer and have played online games with the singer. However, a source revealed that the singer never had contact with him. When Kevin learned that Christina and her producer were together in the picture, which might appear that they were an item. This news angered the gunman, which drove him to go to Christina’s show in Orlando. Then he shot the singer and killed himself.