Joe Jonas talked about his dating habits and settling down during the Coffee Bean & Tea Leaf’s Nitro Cold Brew launching. 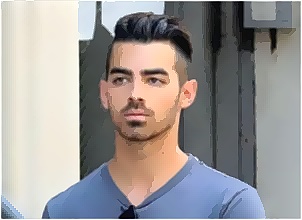 The “DNCE” frontman reveals that he is dating but nothing serious. His only focus is on himself and his music right now, which he thinks as important. It also seems that the “Toothbrush” singer is not prepared to settle down like his older brother, Kevin Jonas. He does not think that he is there yet since he still has to find a girl first. Meanwhile, Joe is looking forward to the release of the DNCE’s debut album in October.