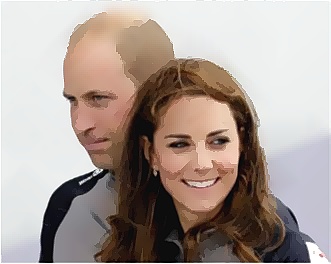 According to the statement through their Kensington Palace office, the royal couple was very sad to know of Duke of Westminster’s death yesterday. Their thoughts are very much with Duke’s family. It is believed that the billionaire duke is reported to pass away of a heart attack at his Abbeystead House in Lancashire at the age of 64 on Tuesday afternoon. Meanwhile, Queen Elizabeth, Duke of Edinburgh sent their message of condolence. The late Duke was also a confidante and close friend of many senior royals like Prince Charles and Duchess of Cornwall.