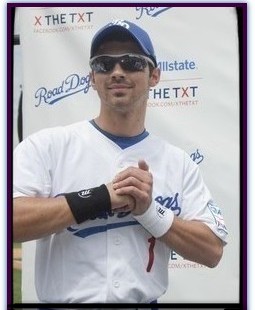 The “Burnin Up” rocker will star as himself on the world of West Beverly High this fall. In the episode, Joe will be escorting Adrianna to a magazine cover party on the hit CW show.

Other celebrities, who made their cameo, include Kardashians and Adrian Grenier’s band The Honey Brothers.