Zac Efron was spotted in Sydney, Australia on September 20 to record a guest appearance. 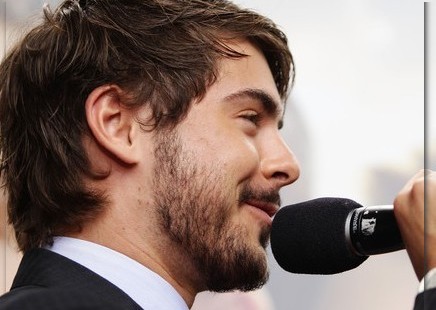 The “High School Musical” hunk also signed autographs for fans as he headed into Channel 7 Studios in Martin Place. On episode of “Sunrise,” he talked about “Charlie St. Cloud” as well as next film, “The Lucky One.”

Zac premiered his latest flick in Sydney on Sunday.