John Mayer underwent surgery to treat a granuloma that formed near his vocal chords. 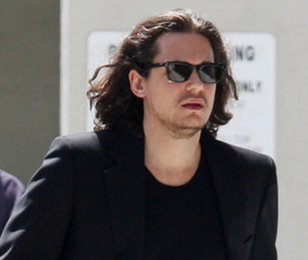 The “Gravity” singer hopes to correct the issue with the procedure, which happened on October 20. He is now on complete vocal rest for a month or more. He previously waited to see if time was an alternative to surgery but there was no change for the better even given two weeks’ voice rest. Until then, John is taking off as he went to travel the country, look and listen.