Janet Jackson canceled her Australian tour so that she could attend the trial of Dr. Conrad Murray, who’s been accused of involuntary manslaughter of her brother Michael. 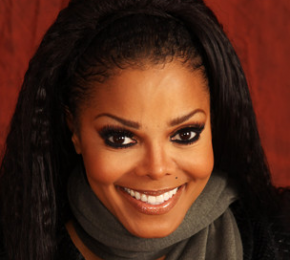 When the singer planned her shows, the schedule in California was completely different. But she decided to join her family after recently talking to them. Fortunately, Janet has rescheduled a one-night only show for November 3 at the city’s Rod Laver Arena.