Johnny Deppand Vanessa Paradis have been together for almost 10 years now, but they’re finally going to make it official. 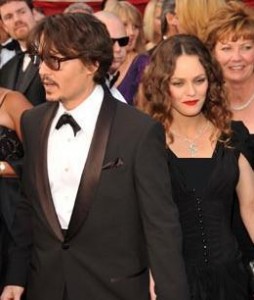 Johnny Depp had always said that if Vanessa ever decided she wanted a wedding, he would give it to her, so that’s what happened.

They revealed, “Vanessa recently told Johnny that she would love to have a wedding. Johnny loves Vanessa very much, and he said if that’s what would make her happy, then he’d marry her.”