Johnny Depp would never have to hear the phones’ ring because the phones are banned from his house in France. 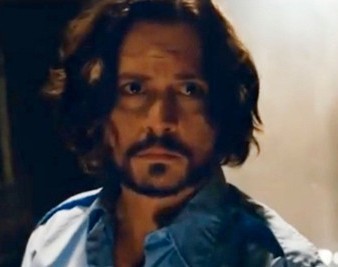 The “Pirates of the Caribbean” star wanted his private time with his family to be uninterrupted.

He already cut himself from the world when he is at his house, where he could calm down and stop worrying on insignificant things.