Johnny Depp was spotted while hitting the red carpet of his new film, “Pirates of the Caribbean: On Stranger Tides” at Disneyland on May 7 in Anaheim, California. 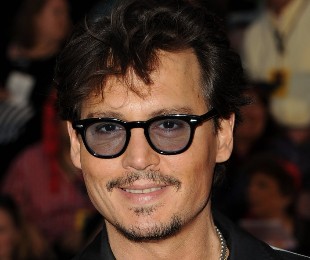 The 47-year-old actor reprises his role as Jack Sparrow. He was joined by a supporting cast including Penelope Cruz, Geoffrey Rush, and Judi Dench. Meanwhile, the proceeds from the world premiere of the film will benefit the Boys & Girls Clubs of America.