Johnny Depp reportedly replaced Tom Hardy in the lead role of “Snow White and the Hutsman.” 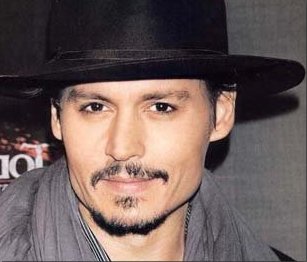 The “Pirates of Carribean” star was offered the role in Universal film after Tom Hardy decided to focus on his major role in “Batman” flick.

Charlize Theron is believed to portray the evil queen in the new adaptation, which will be shown in theaters on December 21, 2012.