Johnny Depp does not want to win [Oscar] one of those things ever. 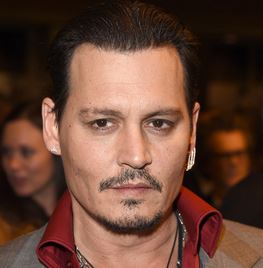 When asked the reason for not wanting to win, the “Pirates of the Caribbean” star doesn’t want to have to talk and to give the acceptance speech. Although the actor receives nomination two or three times, he thinks that the idea of winning means that you’re in competition with someone and he is not in competition with anybody. He adds that he only stick to my guns and do what he wants to do. Meanwhile, Johnny seems to be the ideal choice for Oscar nomination in the Best Actor category this year because of his work in the movie Black Mass.