Johnny Depp, a star of the movie “Pirates of Caribbean 3”, was reportedly so taken with his bronzed pirate look on the set of Pirates of the Caribbean 3 that he took home spare cans of the St Tropez tanning spray. 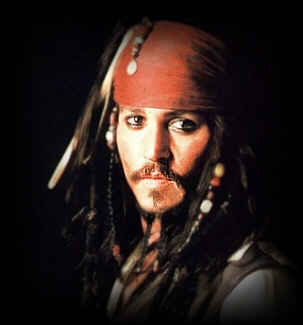 A source revealed, “He’ll probably claim it was for his missus, Vanessa, but he’s kept his healthy glow.”