Hollywood actor Johnny Depp was believed to earn £32 million to star in the fourth Pirates Of The Caribbean movie. 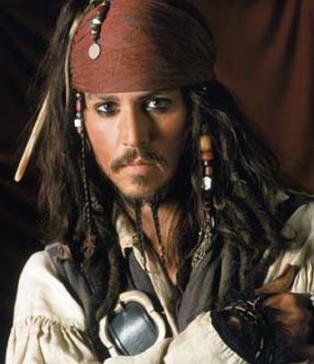 A source revealed: “It’s a lot of swag but they just can’t make another without Sparrow.”

Disney has previously confirmed that Hollywood heartthrob Johnny Depp will buckle on his swash again for a fourth installment of the Pirates Of The Caribbean franchise.

Johnny Depp took to the stage at the Disney studios to announce his new roles dressed as Captain Jack while wearing a Lone Ranger mask.