Johnny Depp made the children happy at a London hospital when he showed up as a Jack Sparrow. 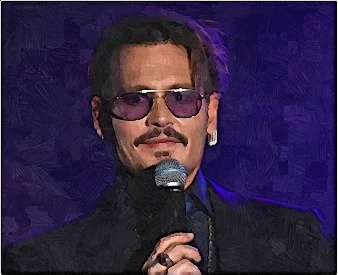 The “Pirates of Caribbean” star went to Great Ormond Street Hospital on Friday. He also posed pictures with the kids and spread Christmas spirit. He also talked to them and listen to what the kids are saying. He previously did this kind gesture to make the sick kids happy. Meanwhile, Johnny’s divorce with Amber Heard was nearly finalized, according to a source that was close to the negotiations. His former wife was going to receive around $6.8 million — which is the rest of the $7 million the celebrity pair originally agreed upon, minus the money the actor already donated directly to his wife’s two charities.