Johnny Depp causes controversy after comparing photo shoots to ‘being raped’ in the new issue of Vanity Fair. 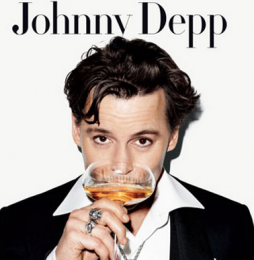 The 48-year-old actor, who made statements that sparked outrage from anti-sexual violence groups, just feels dumb whenever he has a photo shoot or something like that, which he thought it is just so stupid. Meanwhile, Rape And Incest National Network reacted to Johnny’s comments as their spokeswoman dished that the organization would love to speak to the actor and educate him about the real life experience faced by survivors every day.