Dr. Conrad Murray ordered 15 liters of Propofol from a pharmacist, which was revealed at a court on Tuesday. 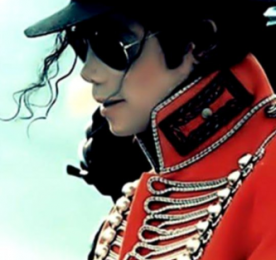 The doctor told pharmacist Tim Lopez that the powerful anesthetic was intended for a number of patients at a clinic he ran in Los Angeles. Dr. Murray placed the final order on June 10, 2009 – 15 days before the singer’s death – for 40 large vials and 50 of the small ones. Meanwhile, the doctor denies involuntary manslaughter but faces up to four years in jail if convicted.