Johnny Depp’s representative has denied that the actor has been injured filming the fourth movie. 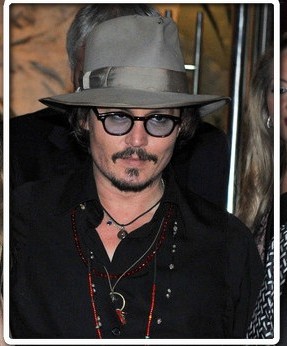 The “Pirates of the Caribbean” star has sparked the rumors of having injuries.

He was previously snapped sporting nasty cuts and bruises on his face during a night out with Keith Richards in Mayfair on September 15.