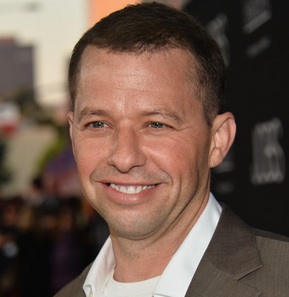 His ex-wife revealed that their son was humiliated at the fancy private school because of his pauper lifestyle. And she also claims that the actor earned $2 million a month from “Two and a Half Men.” Unfortunately, his income declaration indicates that he makes $758,449 a month — $600K is from the show, and the rest is from investments. He also lists his monthly expenses. Meanwhile, the judge rules there will be no change in circumstances that required an increase in support.