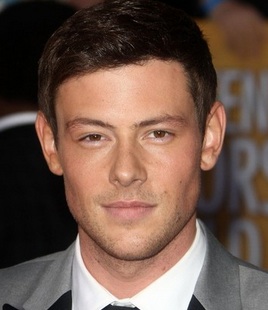 The mistake happened in the awards when 2013 montage was aired during the ceremony on Sunday night. The montage was a tribute dedicated to the musical stars who have lost their lives over the past year. And it showed that the late star’s surname was misspelled “Montieth” instead of “Monteith.” This error caused the fans to react and to complain about it through Twitter. One remarked “Someone’s getting fired. #grammys.'” While another fan thought the error was ncredibly disrespectful. And the third fan felt super pissed about it. Meanwhile, in the upcoming 100th episode of “Glee,” Cory’s death will be tackled in a significant way.