Jude Law, 34, understood the complaint of Jessica Alba that she is too “hot” for Hollywood. The actor claimed that he is only offered roles that play on his sex symbol status. 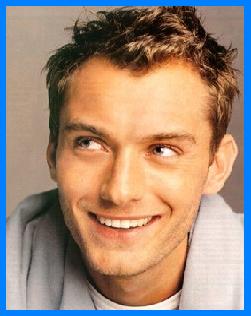 The Fantastic Four star recently declared her fears that she isn’t taken seriously because of her “hotness.”

Jude Law could relate to Jessica Alba, the actor revealed, “I’m only wanted by directors for the image I give off, and it makes me angry. I always wanted to be an actor and not a beauty pageant winner.”