Justin Bieber and his girlfriend Selena Gomez sit beside each other at the 2011 ESPY Awards on July 13 in Los Angeles. 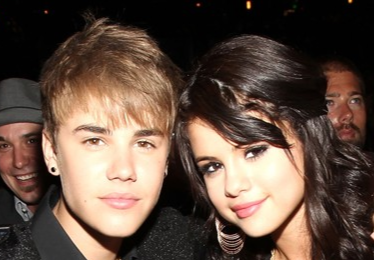 The “Baby” singer, who looked dapper, was one of the presenters during the evening. Prior to the 2011 ESPY Awards, Justin dished that he might have to stop by the ESPY Awards and asked his Twitter followers who wants to meet him at the red carpet and maybe he will give 2 of his tickets away.