Justin Bieber was offered $5 million just to perform at a Republican event during the GOP Convention. 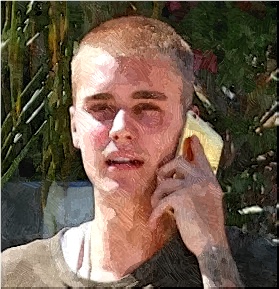 A promoter contacted the singer’s camp with the offer, which included a performance for 45 minutes at a venue, where the Republican party event was held. The promoter persuaded them that the event was not political or endorsement of Donald Trump as well as GOP policies. At first, the singer seriously considered doing it but his manager and CAA had problems with the offer. It was because the event might be 100 percent political. And the band of “Baby” hitmaker, which was consisted of African-Americans, did not want to do the show. Meanwhile, Justin turned the offer down.